“When I do well in music, I do well for the children,” Bryant said. “It’s easy for us to point fingers, say that parents should spend more time on their children’s education, but today it takes two incomes to support a family, and parents are only human.” Bryant will be part of a concert on Fremont Street beginning at 2 p.m. May 21, singing two or three songs from her second album, “Woman Enough.”

She was inspired to do something for the students by the 1999 tragedy at Columbine High School in Littleton, Colo., in which a dozen students and a teacher were gunned down by two students who then committed suicide. “My heart has always gone out to children,” said Bryant, who does not have children of her own. “When I began my singing career, I wanted to give back and this was a way.”

She said she researched programs for children and discovered there was a lot of money available for intervention for those 12 and older, but not so much for the younger ones. So in 2000 she wrote a check to help those in grades K-6, starting the Nancy Ferro Learning for Life Foundation, a nonprofit organization that provides academic tutoring and character education. “I am the worst fundraiser,” Bryant said. “I can’t ask for money, so I raise it through my music.” The foundation was named for Bryant’s grandmother, who at age 12 lost her mother and assumed the responsibility of raising five siblings. Bryant says early intervention can give children a fighting chance, adding that although her grandmother lacked an education, she taught valuable lessons in faith, integrity and compassion to her children and grandchildren.

Bryant sold her first album, “Stones Throw Away,” over the Internet and used money from the sales to start the Learning for Life program at the St. Pius X Elementary School in Nashville, Tenn. Since then another Learning for Life program has been launched in Rockville, Md., and in May a third one is poised to open in Los Angeles. The programs provide teachers, counselors and education material needed to tutor children. Although Bryant grew up in a musically inclined family and always enjoyed singing, she started out with a career in marketing. Her father was a gifted tenor, and an aunt studied classical composition and piano at Juilliard. She was born in Norwich, N.Y., but grew up in rural Pennsylvania.

“There were endless mountains – it was a very good childhood,” Bryant said. She attended the University of Florida and pursued a career in marketing after getting a degree in communications. “I have always been creative,” she said. “Drawing. Singing. Advertising seemed like it would be fun – writing jingles, coming up with concepts for products.”
She began her marketing career making $15,000 a year. Six years later, in 1999, she was making an annual salary in the six figures and gave it up to chase her dream of country music. “I knew I was taking a big risk,” Bryant said. “But I always say dream big, love big and stay positive – and music has always been part of my dreams.” A lot of entertainers have influenced her – Shania Twain, Trisha Yearwood, Reba McEntire, Elton John, Garth Brooks. “I love true artistry,” Bryant said. And children. “My goal with the foundation is to raise enough funds that it can run on the interest.” 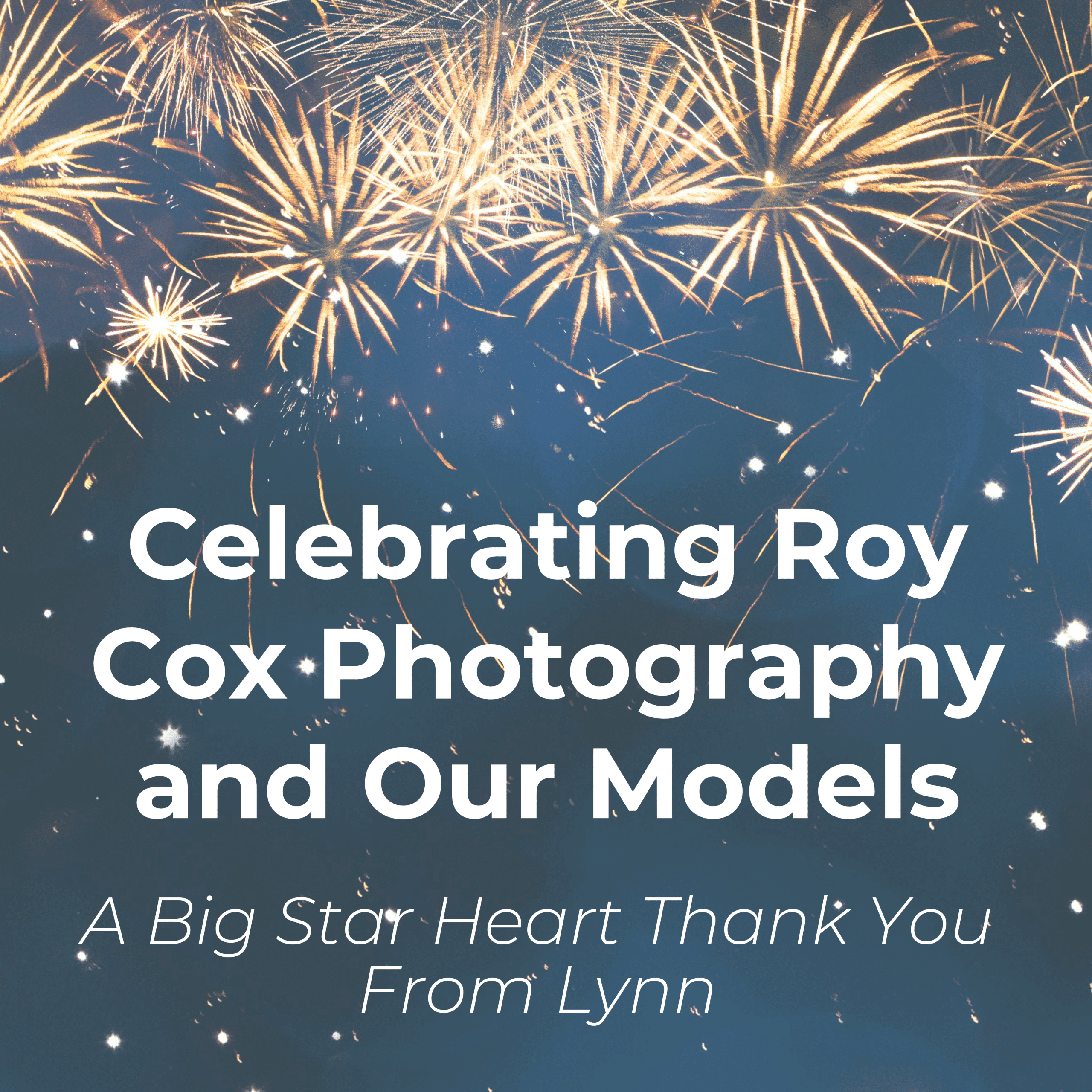 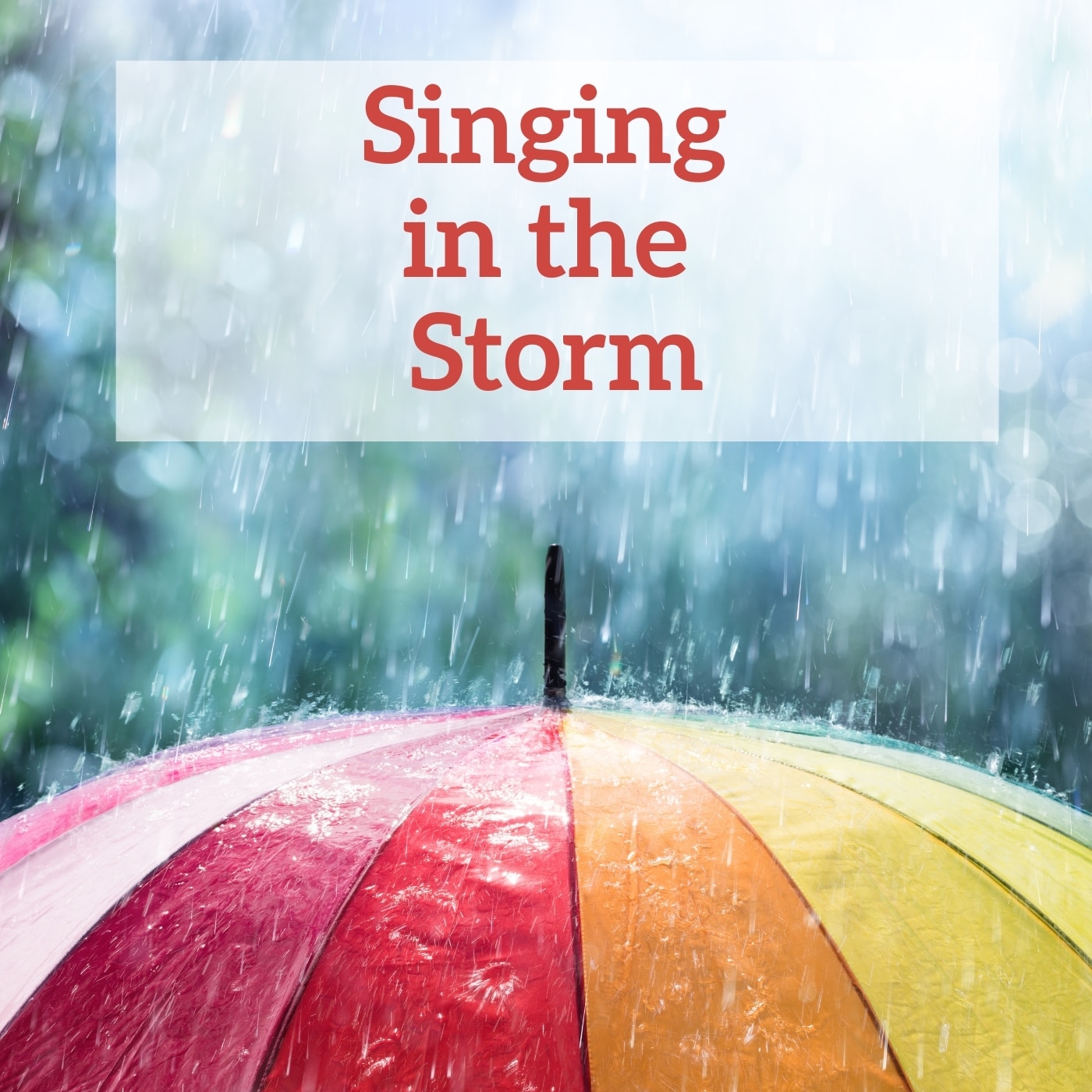 November 2019: Lynn had a package of her Star Heart Flag shirts shipped to Afghanistan for some of the troops. A small thank you from